Submitted by Concierge Financial Planning, LLC on May 22nd, 2022 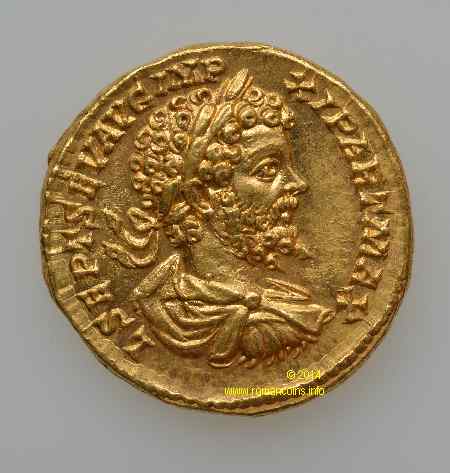 Inflation. At time of writing the year over year figure is reported to be 8.3%.  While (hopefully) not an unfamiliar concept to those planning for retirement, these days the word is on everybody’s tongue. Even for those who make the effort to avoid news, the county’s inflation issue announces itself everywhere in the form of rising prices. Only the most price-oblivious of shoppers could fail to notice, and even they may be induced to do a double take when they see their favorite products seemingly shrinking on the shelves. I’m not an economic expert so while I’ll spare you my hot take on the current situation, I will share an important historical observation. Inflation is nothing new. Inflation is a natural, and in fact inescapable, part of a monetary system. So, give the Fed (or is it Putin?) a break and cast your blame upon the Lydians, the ancient Anatolian people, who, in the 7th century BCE, became minters of the first known coinage.

Inflation has been with us a long time. Human beings, creative as we are, dealt with it in a variety of ways across the long millennia since those gleaming clumps of metal currency were first struck. Certainly, no discussion of inflation throughout history is complete without reference to the monetary crisis that afflicted Rome beginning in the 3rd century CE, and no discussion of The United States’ place in history is complete without seizing every opportunity to compare the nation to Rome – hubristic yet irresistible attempts to cast ourselves in the mold of one of history’s most lauded societies. Alike or not, the entire Mediterranean world suffered immense economic hardship throughout the 3rd century as decades of debasement of Roman currency sent prices soaring. Disease, war, and political instability (sound familiar?) created a situation in which state revenues dwindled while expenses climbed. Those wealthy enough to be in possession of land and bullion were able to weather the tumultuous period with relative ease, while those less fortunate members of the ancient middle class: merchants, craftspeople, and small independent farmers had their meager wealth erased. This crunch continued unabated, and its consequences compounded, for more than one hundred years until the monetary reforms of Diocletian and Constantine restored public faith in Roman currency. While there are countless dusty tomes filled with analyses of this period and its consequences, I think we can draw a few relatively simple lessons from Rome’s great financial crisis.

This has all happened before and will happen again. We can, however, learn from the past and prepare ourselves better. Today we benefit from access to considerably more monetary knowledge and expertise which allows both the Fed and financially savvy individuals to act quickly to adapt, to reduce inflation, and hopefully correct and normalize the economy in a couple of years as opposed to a couple of centuries.