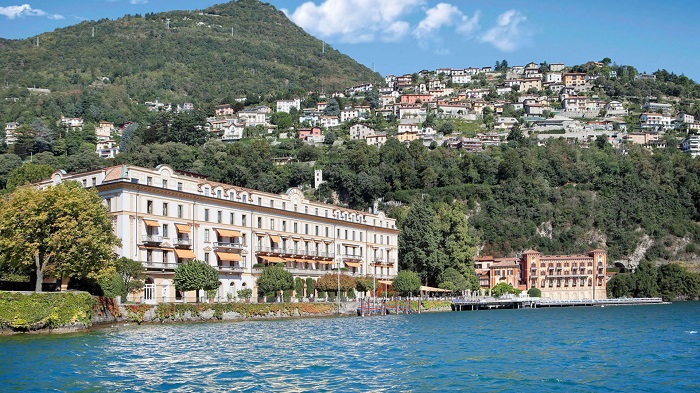 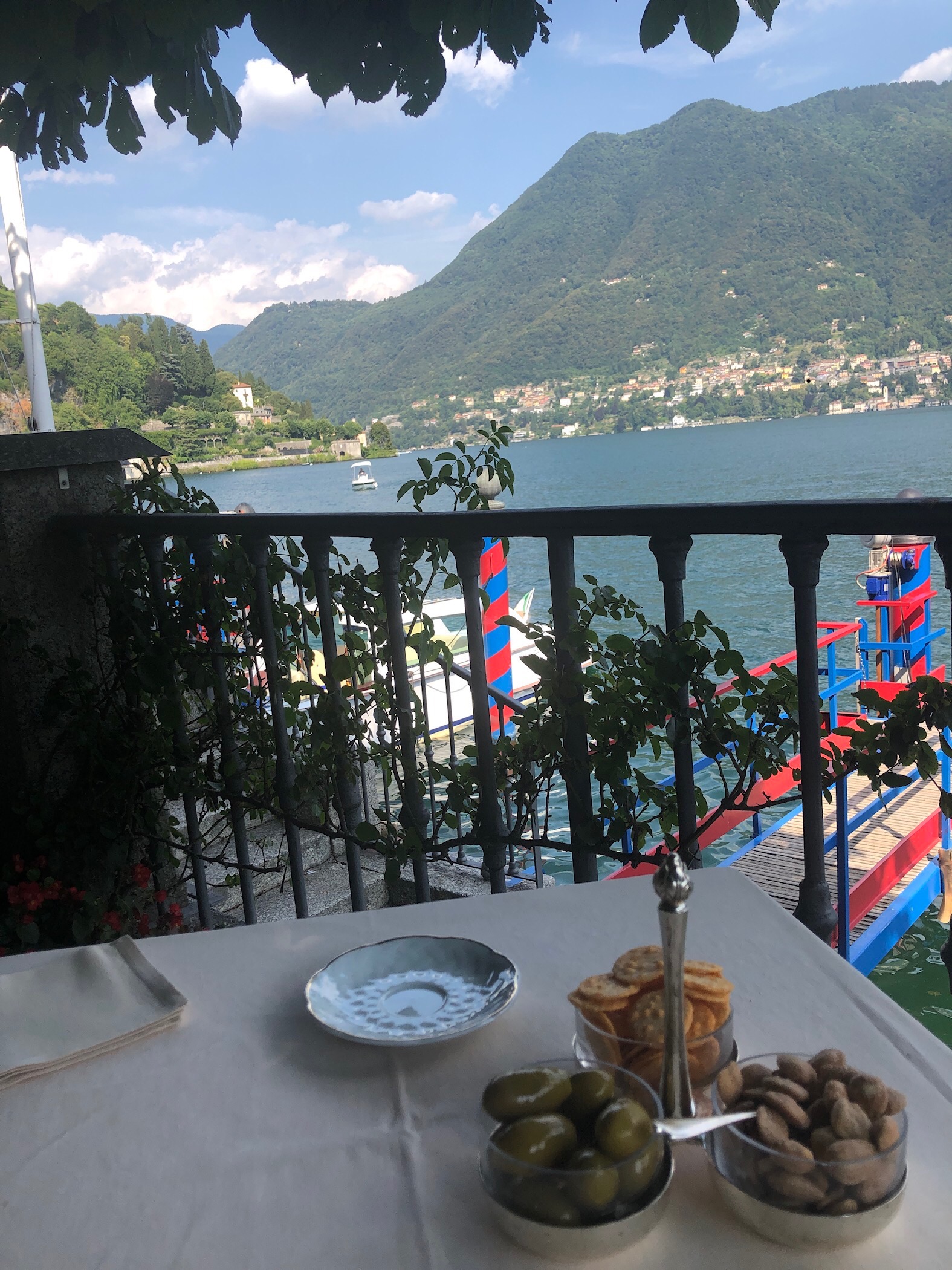 “Thurston” as my husband nick-named him due to his impeccably tailored, eye-wateringly expensive attire and nasally, seemingly affected tone of voice, was asking his wife, Eunice, to update her estate documents and bequeath him $10 million instead of the $5 million agreed upon in their 11-year-old prenuptial agreement. Beautifully clad in a stunning navy pant suit and silk scarf she looked to be at least 15 years his senior at approximately 85 years-old and was intently listening to his plea. We ordered another bottle of Franciacorta, admittedly a pleasant chore, and sunk into our ring-side seats, eager to see how this was going to end.

$5 million probably sounded like a generous sum when Thurston and Eunice first married eleven years ago. She obviously must have come from a wealthy, old money, family and he was her “trophy” husband. After a decade of living the good life, Thurston was now painfully aware that $5 million was not going to keep him in the style to which he had become accustomed and that it was likely that Eunice would pass away first.

Unlike Thurston, many people fail to realize that “$5,000,000 isn’t what it used to be”. Many Americans still think that one million dollars is enough to retire. Unfortunately, this couldn’t be further from the truth: for most Americans, one million will be insufficient. For example, using the 4% rule of thumb, $1,000,000 would yield only $40,000 in spending money per year, which is well below the current annual retirement spending targets of most New Jersey couples. Net of taxes and healthcare expenses that $40,000 may be closer to $23,000. Adding insult to injury, given our low interest rates and high stock market valuations, the sustainable 4% rule is now likely closer to the 3.5% rule. Even with Social Security income, a $1,000,000 portfolio will likely run out before you do.

Thurston is prudently looking to Eunice for help as his solo retirement looms. If he’s lucky—she’ll indulge him. We overheard that she is worth more than $1 billion, so why not just give it to him?!