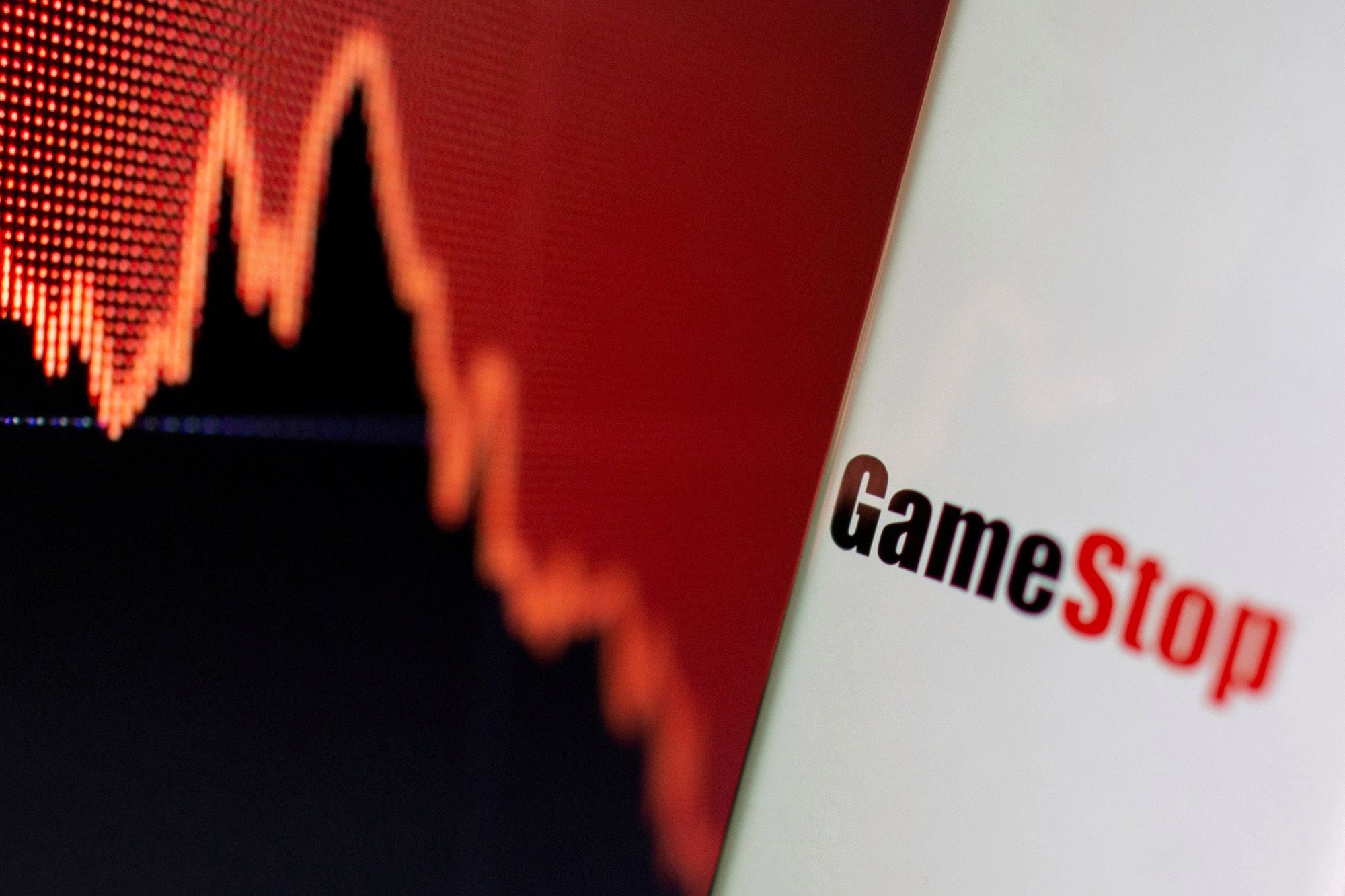 “Mom, I’m thinking of buying GameStop stock—what do you think?” asked my 28-year-old novice-investor son, Peter, on a recent January morning. “I’ve been reading about it on Reddit, DFV and I think there is an opportunity there.”

My boys have always loved GameStop. I remember taking them at midnight for game releases when they were tweens. But that was then, and this is now: “GameStop?!” I replied. “No way, that’s like buying Blockbuster and we all know how that ended.” After all, does anyone go into a physical store to buy video games anymore?

What child ever listens to their mother? Plus, in his eyes, I have a bad track record of investment advice because I told my younger son not to buy Tesla stock a few years back (and it has since gone up 25-fold). Ignoring my advice, Peter bought GameStop and was immediately glued to the stock performance night and day. I think he only slept on the weekends when markets around the world closed.

A few days later I received a text from Peter. “GameStop!” I immediately checked the price and was shocked to see it up 97%! “This is the worst thing that could have ever happened to him!” My husband exclaimed. “Now, he’ll think he’s a stock picking genius!” Was he? I wondered.

Before long, GameStop was the main topic in every mainstream newspaper, TV channel, and social network feed. Peter explained to me what was going on: “Mom, Ryan Cohen of Chewy.com is taking over the company; he will lead the business in a new e-commerce direction. He has plans. However, this isn’t really about the company. There’s a short squeeze on!” Peter went on to explain that hedge funds had shorted over 210% of the available stock and that they would be forced to buy the shares back at a premium to close out their positions. Through the networking power of social media, the “little guy” was ganging up on Wall Street and was set on winning.

Indeed, that seemed to be the case. The stock rose over 1,400%. Peter was beside himself with glee. He had basically won the lottery and was fantasizing about what he’d do with his newfound, life-changing wealth. His initial investment was up over $30,000! As someone who traveled the world on a $15 per day budget, this jackpot had possibilities! “I may go scuba diving in Indonesia for six months, perhaps I could buy a small finca in Guatemala, then again, I may just drive out west and spend my days rock climbing!”

My entire extended family was transfixed by the GameStop phenomenon. Cousins and uncles would call daily to express their opinions. Everyone was rooting for Peter.

Fortunately, or unfortunately, Peter was soon to experience firsthand the old Wall Street saying, “Bulls Make Money, Bears Make Money, Pigs Get Slaughtered.” Instead of taking his handsome profit, he hung on. The Reddit army, who mostly used Robinhood for trading, was winning before they were abruptly, and unjustifiably cut off (some say by a cabal of Wall Street insiders who would do whatever it took to quash the little guy rebellion). Sadly, when the GameStop price was at its highest Robinhood shut down trading. The stock price fell precipitously in response. Peter’s fantasies evaporated in minutes. He was depressed and inconsolable for days.

Peter had jumped into the deep end of the investing pool without a life jacket. Despite our son’s huge paper loss and disappointment, my husband and I were relieved. Peter had learned a valuable lesson on the basics of investing and over-confidence before he had much to lose and would be smarter going forward. That said, we were looking forward to visiting his Guatemalan finca!