My sixteen-year-old has $82,000 in retirement savings 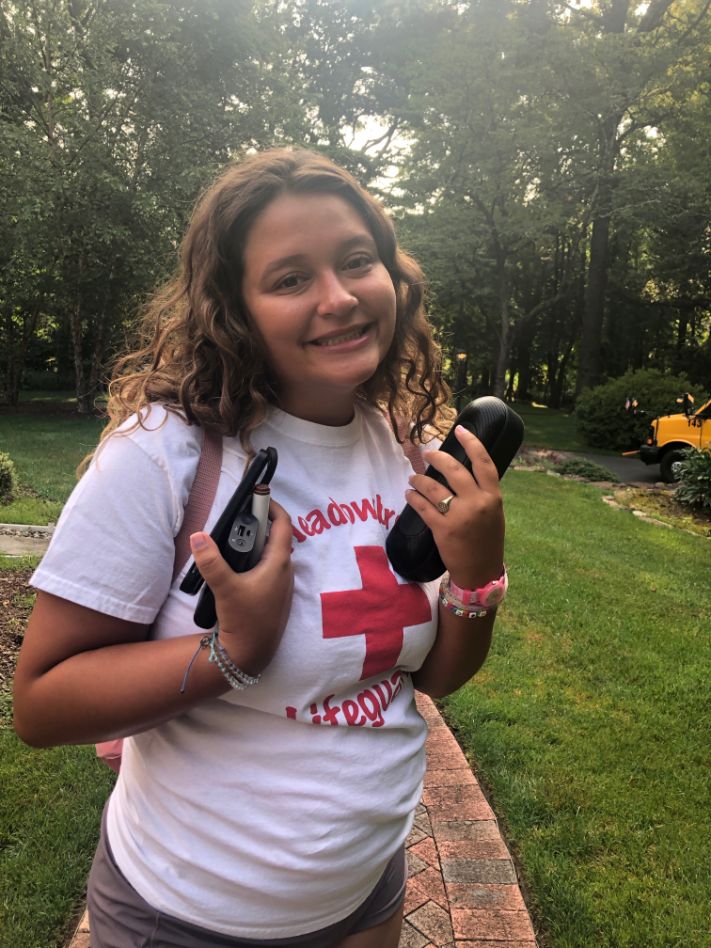 Yes, $3,000 will become $82,000 over 49 years! What’s more, when she withdraws that sum for expenses during retirement, it will be completely tax free. Roth IRA contributions are made with after-tax money, but Judy didn’t earn enough to pay taxes. Qualified withdrawals from Roth IRAs are tax-free, so Judy’s contributions and earnings will completely escape Uncle Sam’s grasp!  Worried about college financial aid? Don’t—money in a Roth IRA is not counted in the financial aid calculation.

Before we give Judy too much credit, you need to understand that Judy was fortunate. Her grandfather bequeathed her the $3,000 she contributed to her Roth IRA, leaving her with her summer earnings to fund her expenses throughout the upcoming school year. Talk about a gift that keeps on giving!

Time is literally money, and the earlier you start saving the better. Judy’s grandfather’s gift enabled her to leverage the time value of money significantly magnifying its value. If you have a young child or grandchild who has earned income, consider the outsized effect your help could have on their retirement savings. Helping them to open and take advantage of a Roth IRA is the healthy way to “super-size it” in 2019.