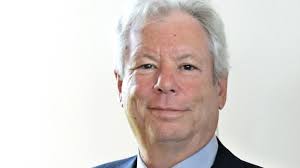 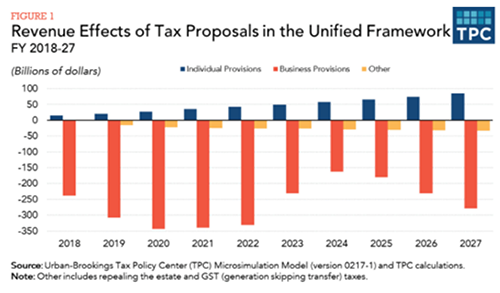 You can be forgiven if you’re skeptical that Congress will be able to completely overhaul our tax system after failing to overhaul our health care system, but professional advisors are studying the newly-released nine-page proposal closely nonetheless.  We only have the bare outlines of what the initial plan might look like before it goes through the Congressional sausage grinder: 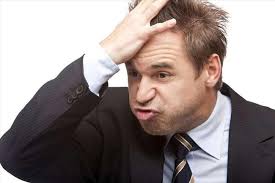 Everybody knows about life insurance, and disability insurance covers millions through corporate plans.  Health insurance is always in the news thanks to the controversy around the Affordable Care Act.But what about the forgotten stepchild: Long-Term Care (LTC) insurance?  How much do you know about it?  How do you know whether you need it or not?

If you’re a fan of political dramas on televisions, you’ll know that the turbulent world of politics has an affect on the global financial markets. But what about in real life? How much does art - if you can call shows like Scandal, Veep, and House of Cards art - imitate life, and vice versa?

The truth of the matter is that 2017 is turning out to be a bit of an unpredictable political year, and a lot of that can be boiled down to the win in November 2016, when Trump was elected President of the United States. And whether you are a pro or anti of his presidency, I think we all can agree that the political climate is ever changing. The truth of the matter is that surprisingly politics don’t have as much of an influence over markets as much as TV would like us to believe - in the long term. 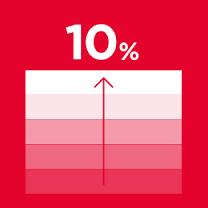 You receive portfolio performance reports every three months—a form of transparency that financial planning professionals introduced at a time when the typical brokerage statement was impossible to decipher.  But it might surprise you to know that most professionals think there is actually little value to any quarterly performance information, other than to reassure you that you actually do own a diversified portfolio of investments.  It’s very difficult to know if you’re staying abreast of the market, and for most of us, that’s not really relevant anyway. 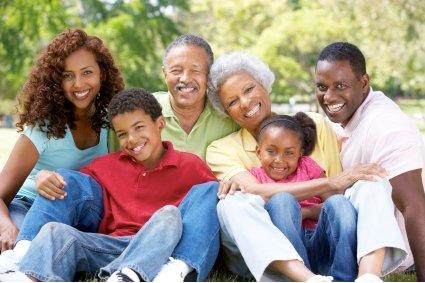 When most people think about life insurance, it is something to be purchased when we’re young with financial responsibilities and dependents to protect. Any discussion about purchasing life insurance after we retire is often met with strong opinions as to whether or not it makes any financial sense. After all, the cost of life insurance increases significantly over the age of 65. While that may be true, the unique properties of permanent life insurance, such as guaranteed cash value growth, tax-free death benefits and tax-free access to the cash value, make it one of the best possible solutions in certain circumstances.

“Ann, what’s my blind spot?” I was out to lunch with one of my favorite clients when he asked this simple question, “Everyone must have one, and I need to know what mine is,” he continued.

I couldn’t believe my ears. We had just finished our annual review and rebalance meeting and he had seen the numbers. I thought I had clearly laid out his main challenge area, but then again that’s why they call it a blind spot—you can’t see it. We would all be better off if we had an automated financial blind spot alarm—like in many of the more recent model vehicles that warn us of the potential danger in our car’s blind spot. In a way, that’s my job; to be the financial blind spot monitor.

Giving to a charity is easy, right?  You write a check and send it off to your favorite 501(c)(3) organization, and get a full deduction for the amount on your tax return, up to 50% of your adjusted gross income. 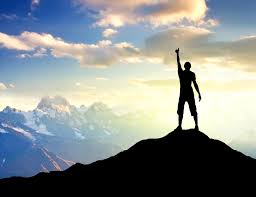 The current bull market in stocks will reach its 8th anniversary tomorrow, and for about the last four years, professional investors and financial planners have been scratching their heads.  The markets have gone up and up and up, and we all know that they won’t go up forever, which means there’s a correction looming somewhere on the horizon. 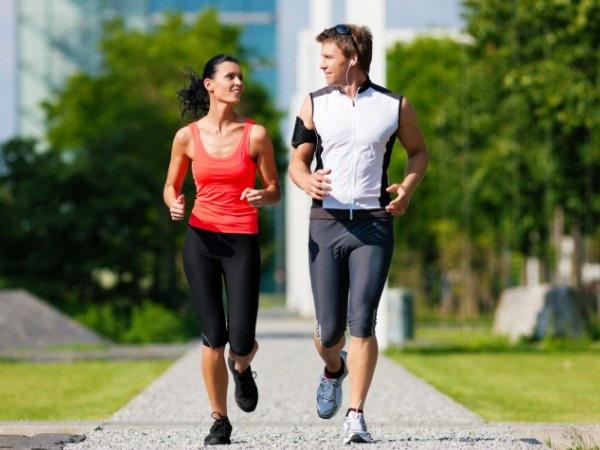 What if I told you that there is a way to save for retirement without actually having to pinch pennies? You don’t have to deny yourself that shopping spree or that awesome trip. What’s more, you could potentially “save” hundreds of thousands of dollars. Does it sound too good to be true? Well, it’s not. All you have to do is exercise—hard!